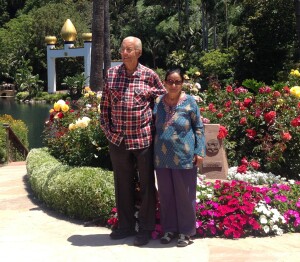 Hinduism: An Evolutionary Religion covers all aspects of Hindu religion, culture, and philosophy in a series of 57 small easy-to-read chapters. Spiritual teachings from the book’s core and the information are presented in a non-dogmatic manner, stressing the basic unity and homogeneity of all religions.

For an introduction and to learn more about Hinduism please see the videos below.

The books are available in both paperback and e-book kindle edition.

Editor’s Note: “With its powerful narrative and roots in spiritual storytelling, this book is perfect for anyone who desires authentic information on Hinduism. Engaging with this book will not only educate you, but imbue you with personal peace and happiness, becoming an experience both elegant and empowering.”

Hinduism: Path of the Ancient Wisdom 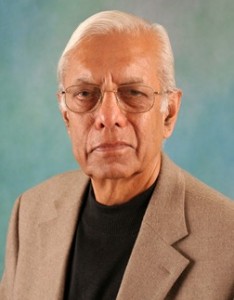 Dr Badlani was born in Sind, now part of Pakistan in 1934. After the partition in 1947, he migrated to India. Dr Badlani got his medical degree in Mumbai and practiced as the ophthalmologist in the same city for over 40 years. In 1998, he again migrated to U.S.A. to join his two children who settled there. He wrote his first book Hinduism: Path of the Ancient Wisdom, which got published by Univers USA in 2008. The 2nd edition of the book was published in India by New Age Books India, a subsidiary of Motilal Banarsidass Publishers, New Delhi. In 2014, the revised version slightly shortened and with few more changes were published by Amazon.com USA with a new name Essence of Hinduism: Path of the Ancient Wisdom. In 2018, he published the new book with changed sub-title Hinduism: An Evolutionary Religion. Dr Badlani has dedicated the last two decades of his life toward the pursuit of his passion for learning and writing about Hinduism. He continues to be active both on “YouTube” and “FaceBook” singularly on this subject. His approach to religion is rather simple and straight forward. Dr Badlani strongly believes that:
“Religion is like a teaching institute, where we learn spiritual teachings of virtue and morality so that we may never hurt or harm anyone; rather we may always help and serve others. Without the spiritual teachings, what other purposes any religion may have?” 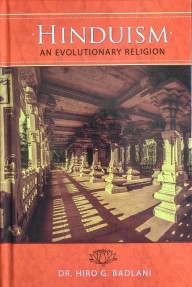 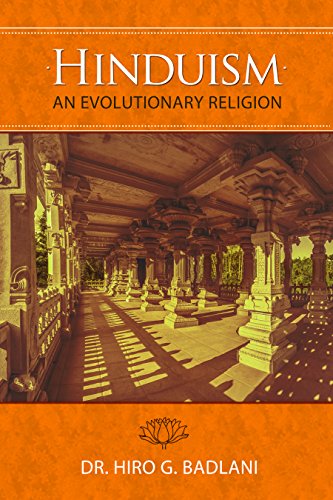 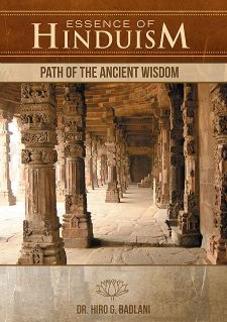 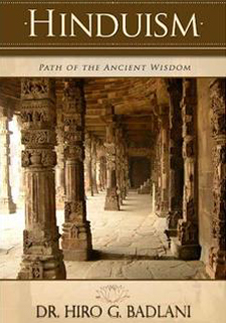